I understand that February is an emotional time for many in Ukraine. Just five years ago, many Ukrainian citizens gave their lives in their fight for freedom against the corrupt and authoritarian regime of Yanukovych. However, that victory which led to his ousting and flight to Russia also provided the opportunity for Vladimir Putin then to annex Crimea and subsequently to promote and supply the separatist movement in Donbas. As Chairman of the Friendship Group for Ukraine in the British Parliament, I raised the matter repeatedly in the House of Commons and spoke regularly to the Ukrainian demonstrators who organised their own EuroMaidan protest opposite Downing Street in London.

That Putin felt able to break international law and to occupy the sovereign territory of a neighbouring state should have come as no surprise. He has made no secret of his wish to restore the boundaries of the old Soviet Union and Russia’s previous actions in Georgia in 2008 had already demonstrated his determination to expand Russian territory under the pretext of defending ethnic Russians from imaginary threats. The failure of the West to take any significant measures to counter this allowed him to believe that he could act against Ukraine with little risk of any serious response.

Putin’s initial claim that Russian troops were not involved in the occupation of Crimea was believed by no-one and even he did not maintain the pretence for long. His attempt to argue that it had always been Russian was contradicted by his own acceptance in 2008 that Crimea was not disputed territory and that Russia recognised the borders of modern-day Ukraine. The so-called referendum carried out in Crimea without any international recognition or observation had no credibility. With all Ukrainian media taken off air and voters watched by armed Russian soldiers, it had no legitimacy and the claimed majority voting in favour of joining Russia which implied the support of the huge majority of ethnic Ukrainian and Tatar citizens as well as Russian defied any rational belief. 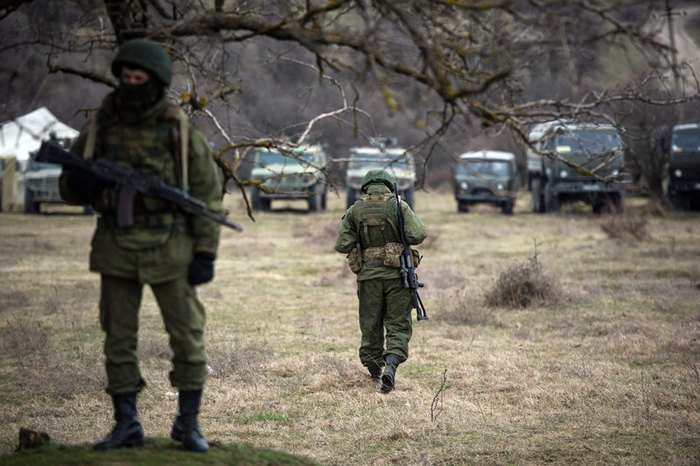 This was the first time territory had been annexed in Europe since World War 2. It was in flagrant breach of the Budapest Memorandum guaranteeing the integrity of Ukraine in return for its giving up its nuclear weapons. As one of the signatories of the Budapest Memorandum, the UK had a special responsibility to uphold it. However, while we and the USA did impose personal sanctions and expel Russia from the G8, these measures were never likely to cause Putin to withdraw.

Few believe that Russia’s territorial ambitions stop with Crimea. Russia’s support for separatists in Donbas followed quickly after and the military build-up along Ukraine’s borders has continued. Crimea has been turned into a vast military base with a huge increase in Russian troops, armoured vehicles, aircraft and warships. Human Rights have been crushed with the indigenous Tatar population subjected to persecution, arbitrary arrest and imprisonment. In Donbas, over 13,000 have died and 3.5 million people are in need of humanitarian assistance. Last year I visited Avdiivka to see the effect of the conflict there and just before Christmas I went to Mariupol and Berdyansk to hear of the economic damage now being caused to those cities by Russia’s obstruction of shipping passing in to the Sea of Azov. 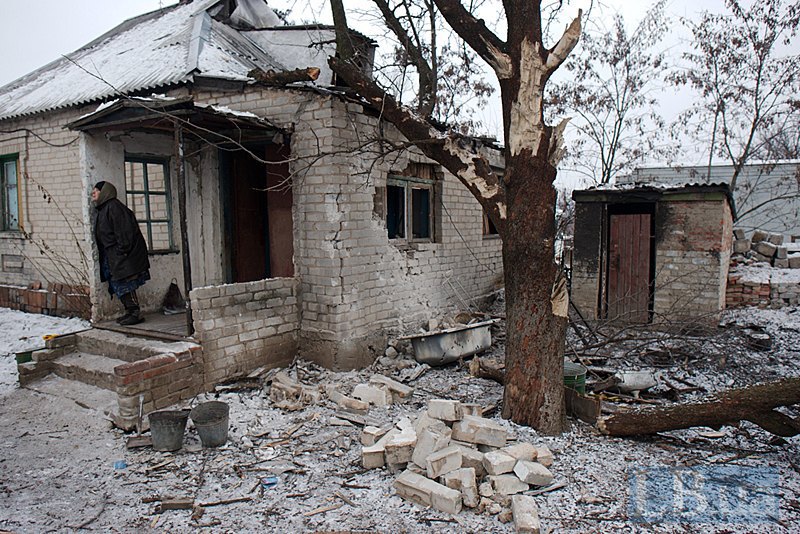 Among Western Governments, it is clearly understood that Russia’s actions in Ukraine are in flagrant violation of international law and pose a real threat to our security. In neighbouring countries such as the Baltic nations, the worry is acutely felt. However, even in Britain, we saw last year Russia’s total disregard of both law and civilised norms with the attempted murder of Sergei Skripal and his daughter which also led to the death of a British citizen. The international condemnation, expulsion of Russian spies and further sanctions that followed were welcome. However, it also highlighted how little had been done in response to the Russian aggression against Ukraine.

In a few weeks, I will be travelling again to Ukraine to observe the Presidential elections. Already there are worrying signs of Russian interference. Yet some in the West are now calling for sanctions against Russia to be relaxed. To do so would simply encourage Putin to go further in the knowledge that he will meet little resistance. Instead, we must step up the pressure with stronger sanctions against the economic sectors that support Russian aggression and against individuals who are known to be responsible. In Britain we need to take further measures against all those including from Russia and Ukraine who have hidden dirty money in the City of London. 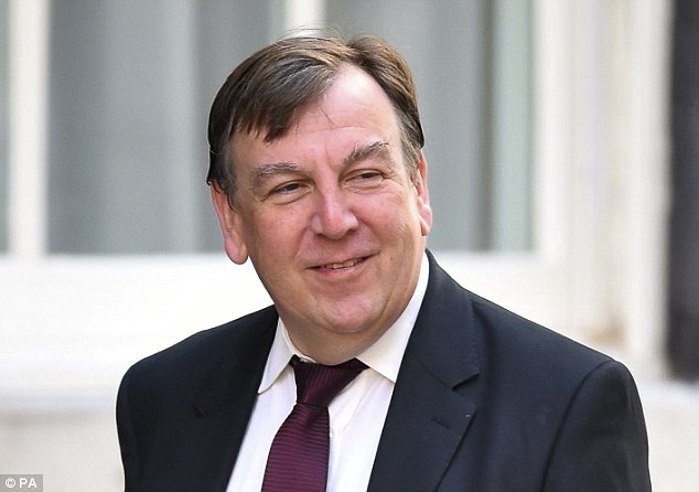 Last week, our Ambassador to the UN made clear that the United Kingdom fully supports Ukraine’s independence, sovereignty and territorial integrity. I and my colleagues will press our Government to do more to provide help through humanitarian, economic, political and military assistance. And Britain will remain a strong voice in support of further pressure on Russia unless and until Ukrainian sovereignty over Crimea and Donbas is restored.